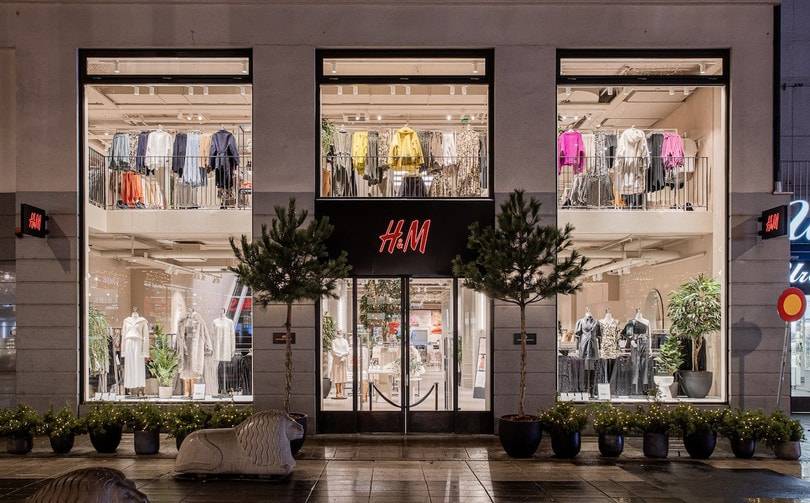 Swedish fashion giant H&M swung to a loss in the first quarter of the year as it continued to feel the impact of the pandemic.

Remembering Abloh: the man who brought the street to the runway

The company reported a loss after tax of 1.07 billion Swedish kronor in the three months to 28 February, compared to a profit of 1.93 billion kronor a year earlier.

It came as H&M’s net sales dropped 21 percent in local currencies to 40.06 billion kronor compared to 54.95 billion kronor the previous year, with the group citing “extensive restrictions” caused by the second wave of the pandemic.

At the most, around 1,800 stores were temporarily closed – around 36 percent of the group’s total number of stores.

But the company was upbeat on more recent trading, with sales up 55 percent in local currencies in the period 1-28 March 2021 compared with the same period in 2020.

“It is now a year since the full force of the pandemic hit. I am deeply impressed by and proud of all our colleagues’ fantastic commitment and customer focus during a very challenging time,” said H&M CEO Helena Helmersson in a statement.

“Although it is still largely a matter of managing the negative effects of recurring store closures, it is clear that customers appreciate our offering. When markets have been allowed to open, store sales have picked up while at the same time online sales have continued to develop very well.”

Helmersson continued: “The changes that we were already seeing in areas such as digitalisation and sustainability have been sped up further by the pandemic. We have therefore increased the pace of change, and thanks to our significant investments in recent years we are able to meet customers’ changing behaviour and higher expectations with increasing speed.”

Remembering Abloh: the man who brought the street to the runway

France demands for Wish app and site to be removed

Coach welcomes back its Rogue Bag with star-studded campaign